Home » Blog » Kintsugi – The Art Of Trauma and Healing 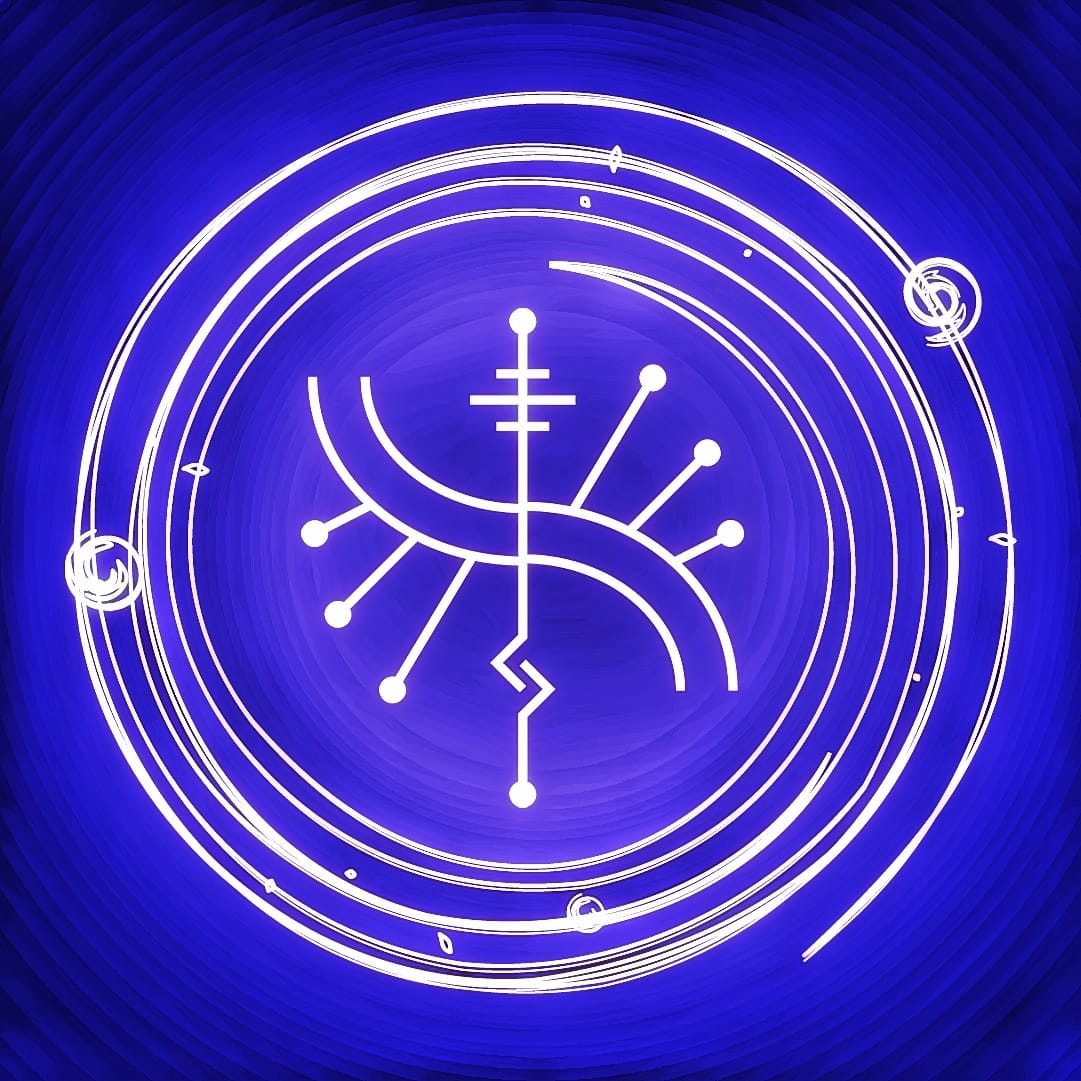 In the following I describe a process that happens to all of us in life anyway; so far rather unconsciously. Since we are becoming more and more aware of our inner processes, we must also deal with them more consciously. That’s why I’m taking you on a little trip.

I burned a hole in my incense holder and used it as an opportunity to practice a Japanese technique called Kintsugi.

Using this technique, I will also explain how trauma and healing work in the matrix of my body theory.

Of course, this explanation only scratches the surface – my book will lead you into the depth of your subconscious in more detail.

There is a religion in Japan called Shinto. According to this religion everything is alive, so every object also has a soul. If an object is damaged, it is therefore not thrown away, but repaired with a lot of love – after all, the poor thing was just broken, ergo traumatized.

So you sit down and repair the object. All parts that are no longer present due to the breakage (in the case of a vase, for example, the smallest splinters) are replaced with pure gold.

Because the aim of this practice is the implementation aka materialization of the following knowledge:

Only our traumas write our unique story. When we arrive on Earth we are all the same, at least internally. Only the break makes us what we really are; Only a trauma or cultural conditioning, which in the experience of the soul is tantamount to a trauma, brings the personality to light. Only the break makes us unique. Just like the object; before the damage it took, it was like everyone else of its kind. Now it is unique.

The gold used is symbolic of the light of consciousness that only begins to shine in us when we have been wounded or broken. Here in the West we call this light humility.

Pain is part of life; how we deal with it can be revolutionized if we let go of our evaluations.

But now to the process (please also read here symbolically for trauma when I write damage!):

First of all, it is a question of becoming aware of the damage; don’t look away, even if it hurts. Overcoming the self-hatred that arises when you have damaged something loved by carelessness.

(Yes, we all hate ourselves a bit because we let the world harm us and let ourselves be persuaded that we are worthless. It is time to clarify that within us instead of taking this experience as legitimation to harm others. Harm in the form of human trauma, according to my studies, is always caused by the carelessness of another being. There are no demons; there are only unconscious human parts that do harm.)

Just say: Yes, I have a wound here. And I take good care of it now, take good care of me. Take better care of me than usual because I’m hurt. This is the first step; be with the pain. Yes, I have caused damage or have been harmed. It hurts a lot and I let it happen because I trust my strength to create a masterpiece from the pieces I have shattered into.

The second step involves seeing only the hole. Just the damage; Where does it come from? Where does it want to go? What is it teaching me?

Every harm is a friend; until we have sat down with him, we think he’s a monster because he’s not so pleasant to hang around.

Spending our time with him, shedding light on him, asking him how a 3-year-old does with his mom, is the most rewarding thing we can do in our life.

But it can also be the case that we have to put the damage aside for a few years before we can look it in the face; there is absolutely nothing wrong about that! As long as we are aware that we still should make this monster our friend at some point.

Supercalifragilisticexpialigetically Important: Good companions and / or travel guides are indispensable on this route so that we do not drown in the depths of our subconscious or freeze to death during the summit storms of our ego! These can be people, but also animals or art, such as music or colors.

As an example with me and the incense stick holder; I was damn pissed at myself for being so careless. This holder really means a lot to me because I bought it in Bali on my honeymoon. But as soon as I remembered Kintsugi, it paradoxically gave me a lot of joy that I had burned the hole in there.

The same happened to my trauma; as soon as I realized that they were friends, ergo happened for me, I was very grateful for them.

Because the soul or the consciousness, i.e. the eternal part in you, comes into the transient experience of human existence in order to experience exactly what we perceive as unpleasant. Before entering the body it thinks: “Yes man, great shit! Let’s go back to being human, it’s always a great trip there on Earth. Feeling feelings, thinking thoughts, having fun, suffering to learn, and then returning back home again!”

Part of the journey is simply that most of people forget that – without forgetting this trip would be only half as fun because the level of recognition would be eliminated.

Now the gold comes into play!

After enough time and space to endure the pain and to reflect on the benefits of my trauma, it’s time to gild my experience.

To do this, I figuratively brush glue on the wood and put gold leaf on it. It takes a while for the gold to glue itself to the wood; Likewise, it takes a while for humility and gratitude to mix with incomprehension and self-pity in the healing process, until the former completely outshine the latter.

That is absolutely natural and right; Mindfulness and good companionship are the key words here again.

At this point the whole work looks pretty chaotic. It just takes a little patience here; after having diligently felt, suffered, reflected and implemented, you can now let the whole thing rest a little. Encounter yourself with generosity and look a little at the path you have already taken. Be proud of yourself that you have come this far.

On the hill that has now been reached, another light shines that bathes the previous path in gold – you notice: the paths previously perceived as low points contain a lot of gold from this flow of light, just as the deepest parts of a stream contain most of the water.

Yay, the gold is united with the wood! Now the process could be complete; something broke, was repaired with gold, and is whole now. Even more so now, because through the damage it has evolved, expanded – has become more than it was before.

But life is too great an artist to leave things at that: now your wound becomes your weapon, your magic wand, with which you stand up for all those who have the same traumas you had.

It doesn’t matter how you do it; You do it completely automatically. Even if you are unaware of it and you won’t see it until the end of your life.

Because this work is your Ikigai, is the treasure that has always been waiting for you deep down in the ruins of your interior.

You have reached the source, found the shell and are now ready to receive your pearl.

That’s why I’m now refining the golden stain on my incense stick holder with an Opal. This type of Opal is called a dragon egg and I was born in the Chinese year of the Dragon and the Mayan sign IMIX.

The Opal is the stone of rulers; And everyone, who has turned his inner dragons into friends in order to save his own with their help, is entitled to call himself King / Queen.

“If you want to train a dragon, you have to let it eat you. Whack, digest, let it squeeze you out again. Become earth, then remanifest, come back, copy his style. Spit fire, grow scales, learn to fly, propose to him and learn to love him. After that he is yours, and if you two fight you will win, because unlike him you know him from within.” Käptn Peng

And so the circle closes.