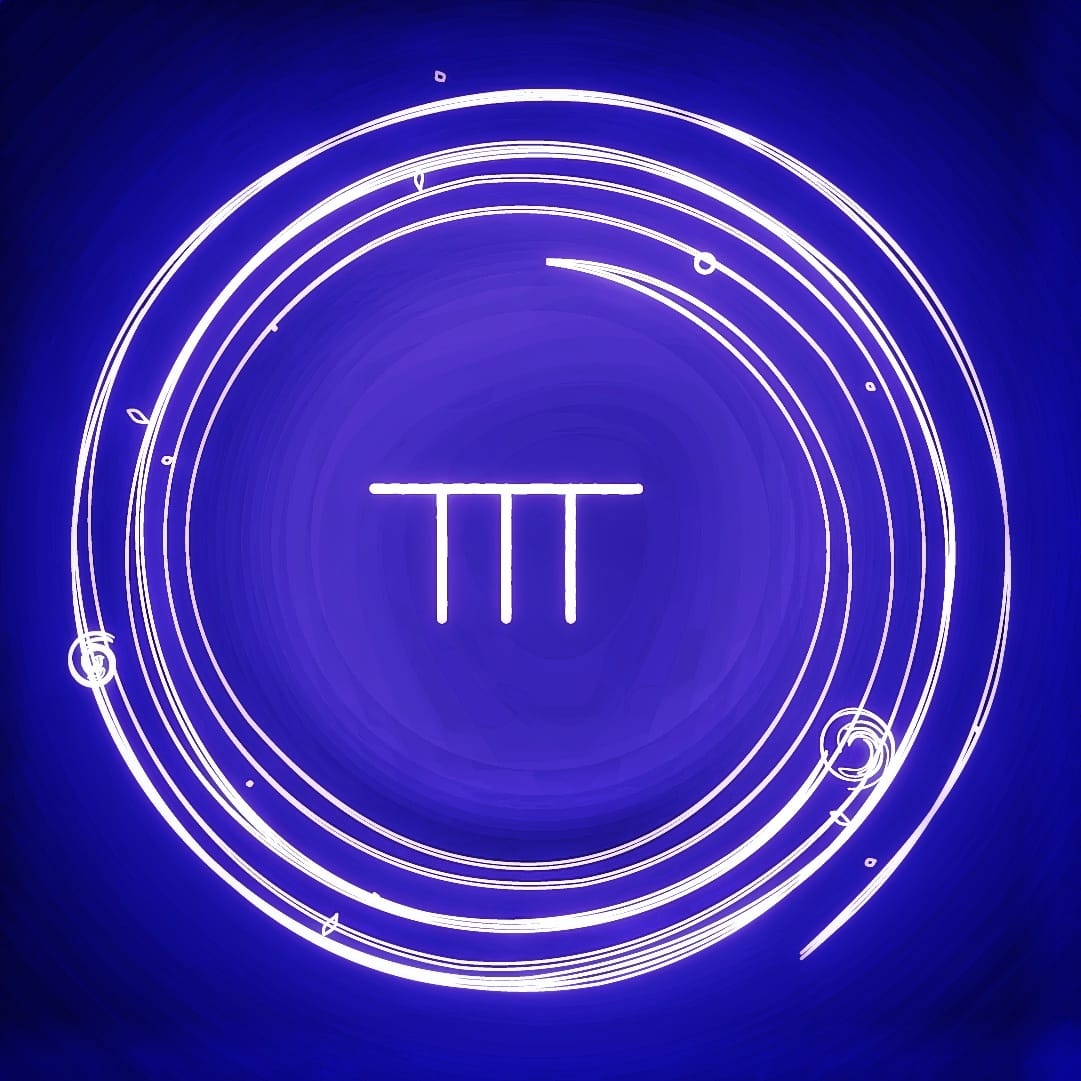 When I was traveling through Ireland in 2011, I received a small polymer clay bead from one of my new acquaintances. It was maybe the size of a penny and had a blue symbol painted on the yellow background.

Astonished, I studied this new code, which I hadn’t seen before, and then had my friend explain to me that the symbol was a letter from the Celtic Ogham Script.

I was hooked and began to delve into studies of the Ogham Alphabet and its associated Celtic Tree Horoscope. Also, the first tattoos I did on other people were designed with Ogham Runes.

Almost two years later I emigrated to India and met an Irishman there who had studied the power of the Futhark Runes very intensively. He passed on all his knowledge to me orally while I sat in his workshop for months and watched him create his sorceries, which were alchemical creations made of crystals, Runes and wood.

After those months, I retired and wrote down everything I had learned in small notebooks. During this time the Spirit of Odin himself visited me and gave me further instructions on the power of the Runes.

Since those days the Runes have been my friends. I see in them neither a script, nor a sign, nor an archetype, nor a cosmic law. Because I see all these things in them, and one more important thing: Runes, to me, are beings. They are autonomous, autocratic beings who have their own lives, thoughts and feelings. Roughly like the mushrooms, and many other plant and natural spirits. The Runes are Odin’s children.

And these sacred children have become my very best friends and important allies over the past seven years. They give me comfort and security, give me insight and foresight, and also tell me straight to the face when I somehow live against my truth.

Now the Runes have asked me to initiate other people into my way of dealing with them. If you feel called, I look forward to my Rune Chi Session with you!

If you want to get an idea first, I occasionally post Runes on my social media channels. Or you subscribe to Enso Elea – there you can find all the Runes and signs of the Celtic Tree Horoscope described in detail.