FREE SHIPPING SWISSWIDE! HAPPY LUGHNASADH - TO CELEBRATE HARVEST, YOU GET 10% OFF ALL YOUR ORDERS IN THE CHI STORE WITH THE CODE LUG2022! THIS DISCOUNT IS VALID UNTIL AUGUST 21, 2022 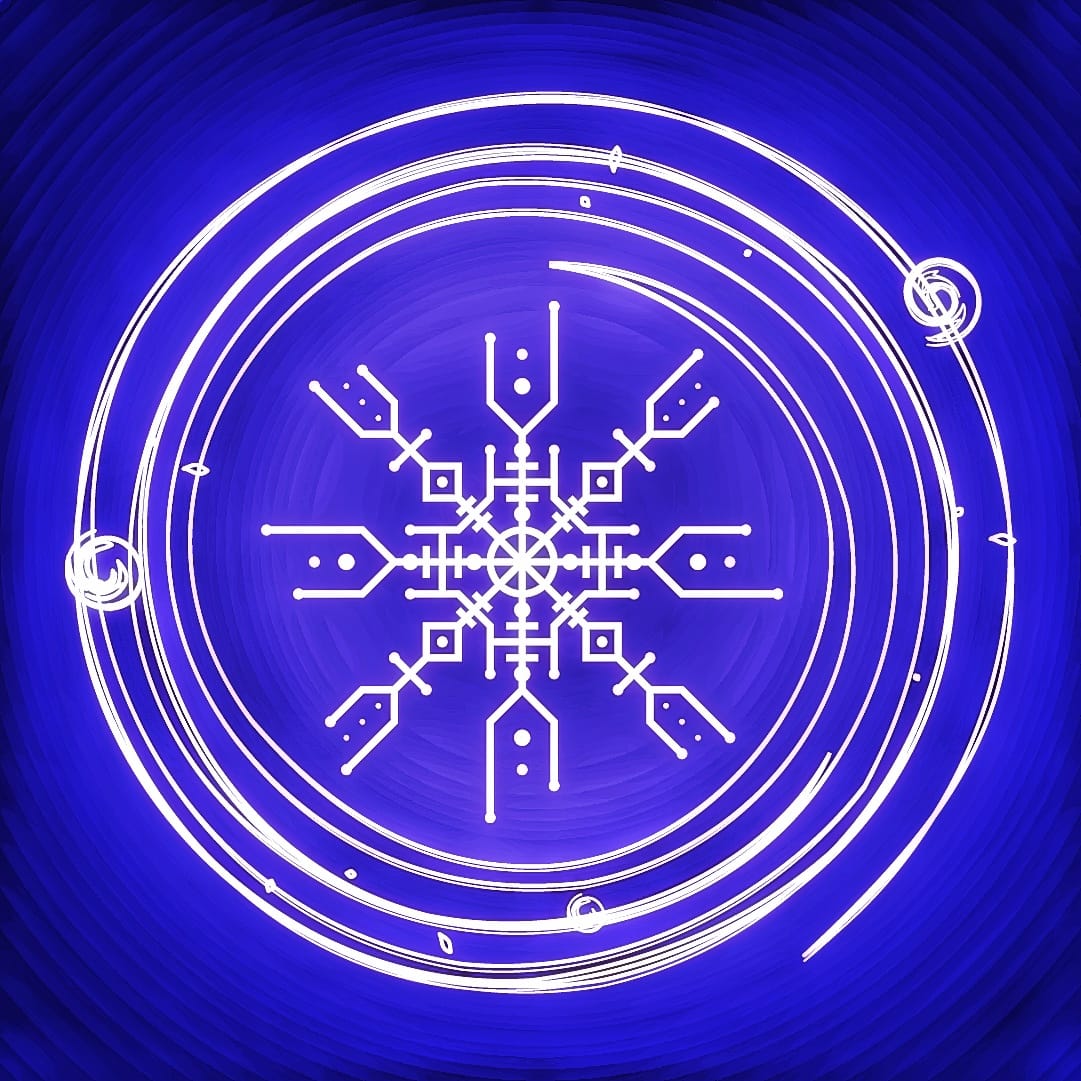 On closer inspection, structures are omnipresent in our lives. We do not perceive them because they are invisible – they are the grid that holds creation, the manifested reality, together. Everything in nature has a chemical signature, a code that defines its form in manifested reality. An embryo follows in its development exclusively the sequence genetically proclaimed in its DNA – not a millimeter is deviated from it. Each network follows solely the binary code that underlies it; a single mistake in this code makes the whole thing fail. A flower unfolds exactly as it is prescribed in its signature – its blossoms gently spread as far as their code and external influences allow. As with anything in manifested reality, creation and evolution are an interplay of inside and outside, inner code and external influence. However, the effect of external influences on the result of a creation is objectively seen minimal when compared to the effect of the code. A human embryo may be biased by certain behaviors of its mother during pregnancy, but if these behaviors do not end fatally, a person will become of this embryo, with lungs, one heart, two legs, two arms, one head.

The same is true in nature: If rock crystal is exposed to ionizing radiation during its growth, it turns purple and is called amethyst by humans – but its crystalline structure remains almost unchanged. A lotus will always be rooted in the mud, a fern will thrive only in reasonably moist areas; this is due to their code, the genetic structure from which they originate. That is, the structure has a greater influence on the final shape than the external influence, since the underlying code dictates the adaptability to external influences.

We find structures in space as we look more closely at the constellations of stars, and we find them all around us when we are willing to look a little deeper into our surroundings. Nothing exists without an underlying structure, except possibly the space / ether – although I am sure that we currently simply do not have the technological means or the inner horizon to define the structure of space or the code of ether.

The DNA and all other natural structures are certainly one of the reasons why symbols have always interested me; they too are a code, programmed by our ancestors by imitating natural patterns. And if you speak their language, you can program with them yourself. You can tell a story coded in symbols. You can set a sign for the path you have taken, unfolded yourself. You can write a code for the new section of a path, you can create connections with them, set intentions or use them in rituals of any kind.

Symbols are so clear and obvious, yet readable only to those who have already tuned deeper into source.