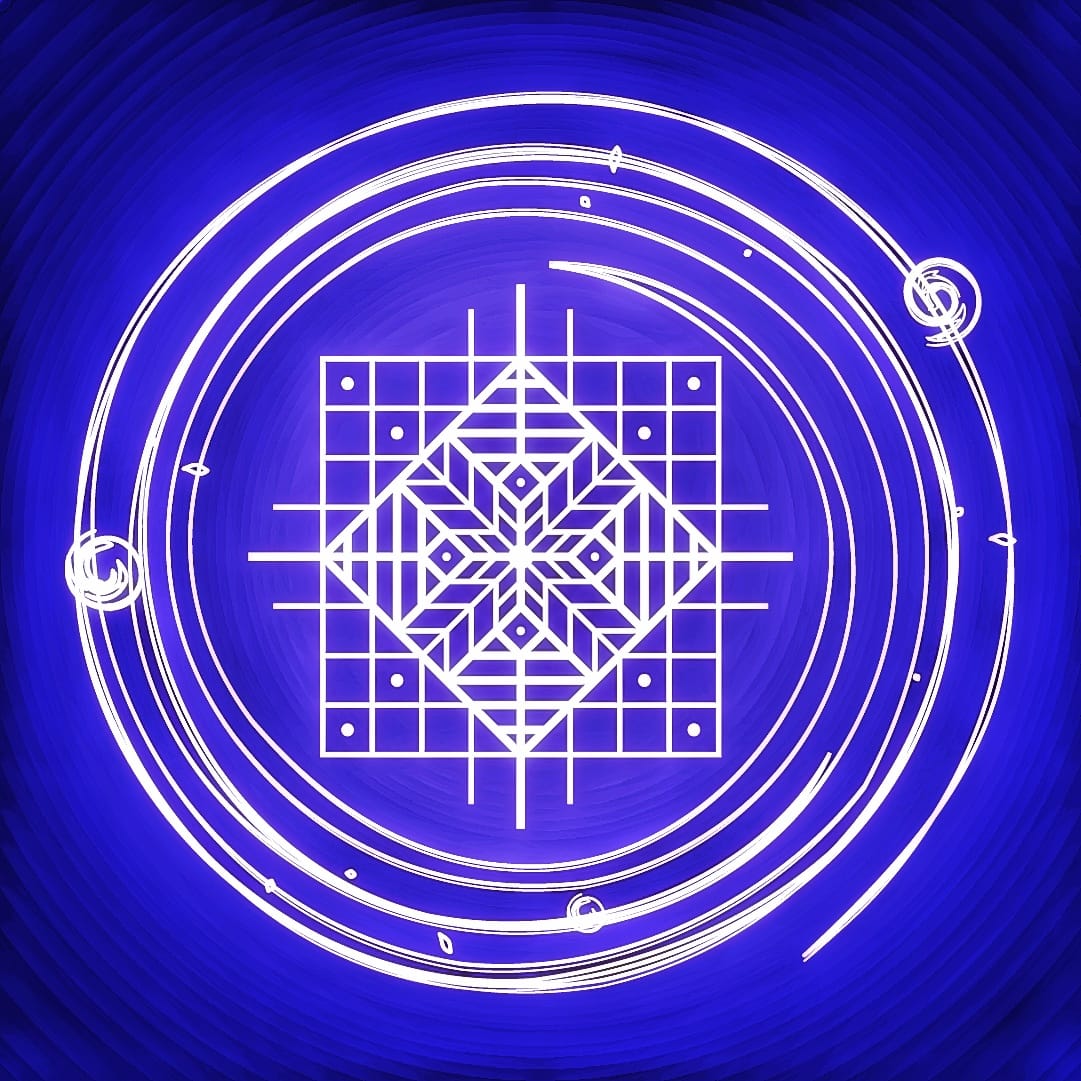 Back in 2010, I was not doing very well. I had lost my job due to burnout, my doctor wanted me to apply for social care due to my mental insufficiency and I had almost no money because I had already earned very little before.

Sad and often alone, I sat at home, diligently wrote applications and studied psychology myself, so as not to get caught in the social welfare system. I didn’t want to become dependent on a government that I had never trusted, and I found that others needed such benefits more than I did. There had to be a way I could make my own money, even if I was different from others, “not as resilient” as the system called me.

One day a very good friend came to visit. She felt my helplessness, this lethargy that was slowly creeping up on me from being forced to sit at home all the time feeling sick and nauseous. “Do you have star thread (sewing thread) with you, Dada?” she asked.  “Yes,” I replied, “why?”

“I’d like to show you something,” she said. So I fetched the sewing thread and, on her instructions, a pebble from the street in front of the house. Then Conquitta showed me how to make macramé.

Macramé is a knotting technique that is thousands of years old and was already used by the Aztecs. She deliberately did not show me this technique with wax yarn and healing stones, because these would have cost money, which I didn’t have, but with materials that I already had or could get for free.

To this day I am convinced that Conquitta saved my life that day. Because I was useful again. I could create something with my hands without money, and the creation brought joy to me and others.

Only much later did I realize that knotting is also a form of deep meditation, during which a space opens up in me in which I can calmly sort my thoughts and feelings. Where I was previously too restless to benefit from the meditation techniques that were common at the time, knotting offered me the opportunity to work with my hands and still, knot by knot, create more clarity and harmony within myself.

Just like the Norns in Norse mythology at the foot of the world tree Yggdrasil weave the fate of all beings in all worlds, I then began to weave a new fate for myself. Because that day so many years ago was the moment I rediscovered my own access to creativity, and since then not a day has ever been as sad, hopeless or lonely as before.  Because from then on I was able to use the now uncovered creative channel to sort and process my thoughts and feelings.

As a thank you to Conquitta and life, there will be videos in Enso Elea that introduce you to the basics of various art forms – of course using the cheapest materials with which these creative forms of expression can be implemented.

If you would like to learn the basics of Macramé knotting from me personally, I look forward to teach you during a Chi Session.