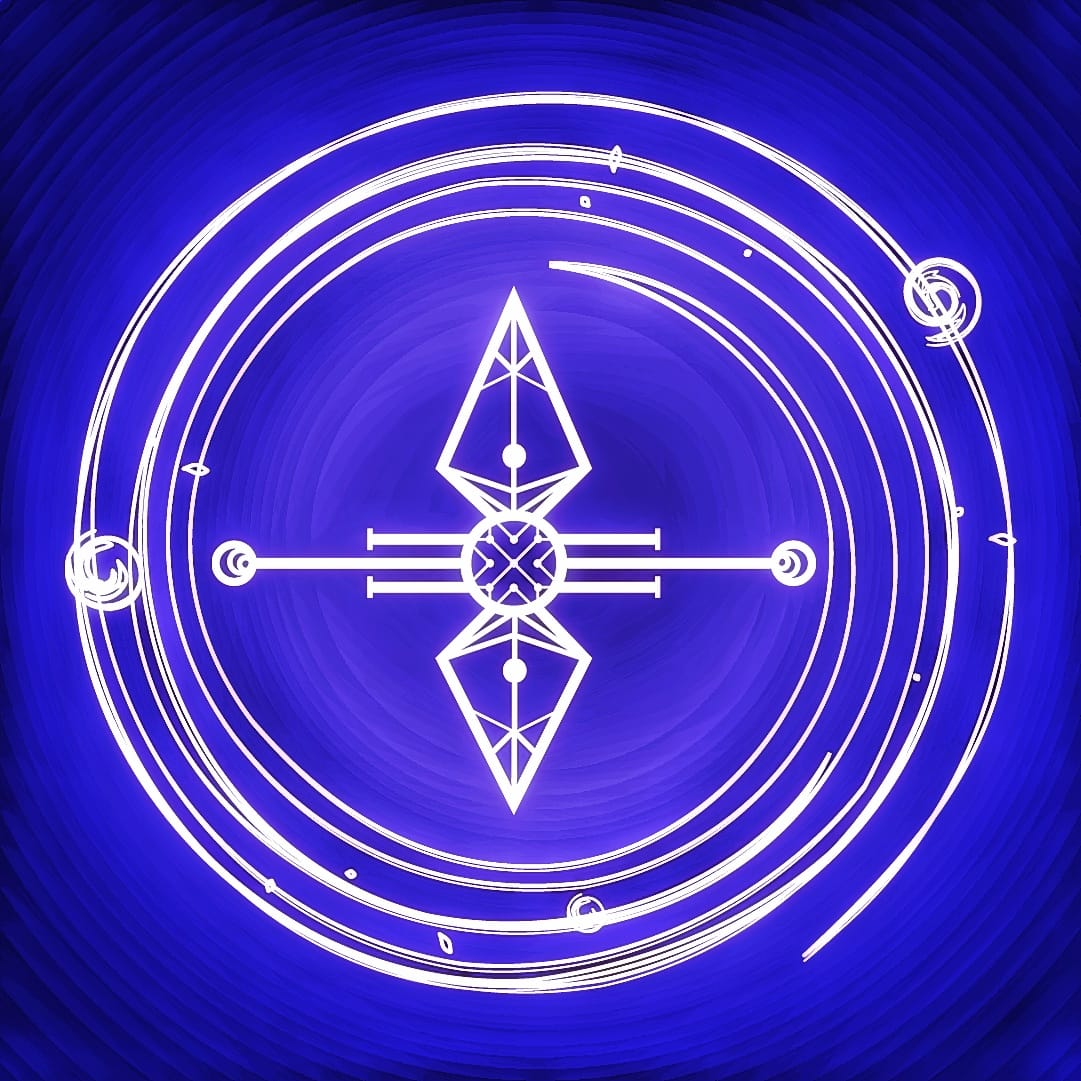 When the white man reached Turtle Island, which people now call “The United States of America,” he found people there who were different from himself. They only covered their nudity where it was of practical use, and otherwise had very different customs from those known to the white man.

For example, the native people of Turtle Island made no distinction between “master” and “mastered” – they only killed what they ate and lived in grateful and humble union with the greater whole. That doesn’t mean they didn’t wage wars against each other; they lived according to the cosmic law of naturalness, which, on Earth, certainly includes conflict. These natives also knew the definitions of “good” and “evil”; however, they did not see them as opposites, one desirable and the other despicable, but as two parts of the same coin, of the same essence: man.

One of the first tales told to the white man on Turtle Island was the story of the two wolves. I’m sure you’ve heard it before; but if you haven’t read it in my book “Being Human – A Travel Guide” or heard from a descendant of the natives of Turtle Island, you will have heard it with the wrong ending, made up by the white man. And it is precisely this false ending, this lie woven into a cosmic truth, that is making the whole world sick today…

“A tribal elder is sitting by the fire with his granddaughter. Night has already fallen over the steppe and the stars are twinkling happily in the sky. Djeli looks into the flames for a long time, then he begins to tell:

“Two wolves live in the heart of every human being, my dear Eleachild. One wolf is good-natured, kind, loving, generous, and loyal. The other wolf is hateful, jealous, stingy, faithless and antisocial. In the heart of most people, these two wolves fight for a lifetime…”

Elea interrupts her grandfather: “And which wolf wins, grandpa?”

Djeli looks her straight in the eyes and says:

“If man feeds both, they don’t need to fight.”

Of course, there was no way Christianity could let this story stand; Its priests already earned most of their money at that time by telling people that their ancestors ended up in eternal purgatory because of their evil! Jesus has certainly turned over a million times in his own grave (if he were lying there) at the misdeeds that man committed in his name. For exactly what the above metaphor describes happened to these priests!

Anyone who imagines that they only have the “good” wolf in them will not feed the “bad” wolf, and it will get its food elsewhere – for example in the form of a pardon from a starving widow with five children, or in  in the form of a rape of an altar boy.

No one is only good and no one is only evil – we are all both. As we embrace, breathe in, live out this truth, we become more and more, day by day, the masters of the two wolves;  the leader to their pack. And this has been our destiny since the beginning of time.

How that works?  It’s simple: it’s about loving everything! First of all on and within ourselves. Feeding both wolves means creating a space in yourself in which there is no longer any judgment, in which all emotions and thoughts are allowed to show themselves… in which they are all accepted with love and then be transformed through understanding.

Are you ready to accept and live this mastery, to master your power with full personal responsibility and to pass it on in love? Then, Gnothi Seauton gives you all the tools you need for this journey.

Te Et Ton Ra – Walk in your own light.

You Are Enough Ho’oponopono